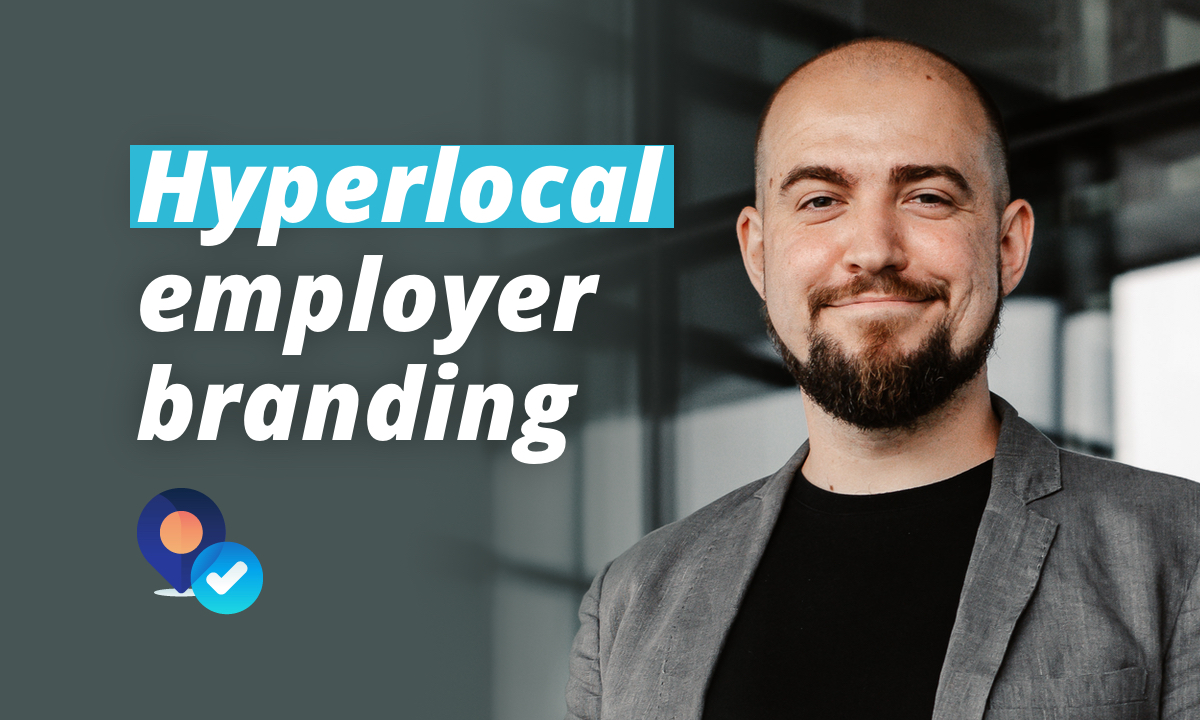 Does your employer branding have to be globally acceptable?

Unfortunately, while there might be a layer of global culture that transcends nataional borders and exists in many different places around the world – it actually exists on a very superficial level.

An example would be movies. Hollywood has dominated the global box offices for decades and not it’s Netflix’s turn with global hits such as Stranger Things that transcend national borders.

However, your employer branding is not Stranger Things.

You have to remember that the success of Stranger Things is not only based on great characters and an interesting story, but a cultural nostalgia to the 80s that based on American culture that has definitely influenced millions around the world.

Global brands such as McDonalds or Coca Cola can rely on the same familiarity with their brands on a global level to position themselves through employer branding campaigns that are universal because their brands are familiarly – global.

Your employer brand is probably not McDonalds or Coca Cola.

The Alternative to Wannabe Global: Hyperlocal

Even McDonalds and Coca Cola tailor their products to local markets. Coca Cola has these flavors in Japan, while McDonalds in Australia is known as Macca’s. In Croatia, McDonalds serves a HrBurger with ajvar, a local pepper and tomato spread while in Germany and the Czech Republic – you can get a beer at McDonalds.

What does this mean for your employer branding strategy?

Let’s take a familiar, global industry that is often used as an example of good employer branding because of the lack of talent: Tech.

Fast-growing technology companies are often so focused on promoting their own culture that they forget to reach out to potential employees coming from other cultures through employment around the world.

Just because a developer from Belgrade, Serbia posts regularly on StackOverflow and Reddit, doesn’t mean you can have the same employer branding benefits for them as someone living in Austin, Texas. They might both love Stranger Things, but their values and beliefs aren’t universal.

That is why, for example, a designer from Ukraine will react far beter to content on social networks in Ukrainian or dealing with Ukrainian issues. They know English and understand why that topic about AI is important, but it’s far more removed from their reality.

One recent examples was when the Croatian and Serbian governments at almost the same time decided to limit the pausalni obrt type of company in their respective markets, limiting the many professionals – especially freelancers – that used this model to work on the global market.

Both on Netokracija in Croatia and Serbia, we covered the topic in detail through a number of articles and podcasts. It was very popular with developers, a group that most employers want to reach.

So why didn’t companies use this topic to reach developers?

Hyperlocal Topics Can Be Hard (and Sometimes – Political)

In this particular example, a lot of companies were working with developers through this model in a way that they shouldn’t have (avoiding taxes), while others just didn’t want to press a hot button issue.

However, what happened is that rumours started spreading about companies on both sides. No employer branding strategy helped these companies that instead of using the hyperlocal topic to be clear on who they wanted to hire decided to keep quiet. The community, the developers talking about this issue, created a perception of a lot of these companies based on their silence.

Not all topic are this political – though.

A lot of hyperlocal topics aren’t as political or decisive and can easily be used for employer branding:

Why do we position employer branding on global but relevant trends?

Motivation often depends on the size of the company, lack of analysis, but also the motives of individuals in the company. Here are a few reasons I’ve recognized so far:

Get Exclusive Employer Branding Tips That I Only Share With Subscribers

Every month, you'll get micro-insights and actionable tips on creating authentic employer branding content for your tech-first team, company and career! No matter whether you're a team leader, HR professional, marketing executive or startup founder, they'll help you attract and hire the best talent!

Ivan Brezak Brkan (IBB) is an employer branding consultant, writer, and speaker. He's also the founder of the largest technology-business media brand in Southeastern Europe who has consulted and trained brands like T-Mobile, A1 , Raiffeisen bank, Sberbank and HBO on how to communicate with digital natives. Forbes has called him "The aristocrat of the Internet"

Previous Post: LinkedIn Carousel Posts: How To Use Them To Boost Employer Branding Engagement

Next Post: Dark Employer Branding Is More Powerful Than You Could Ever Imagine